The Christmas Carols of Alfred Burt 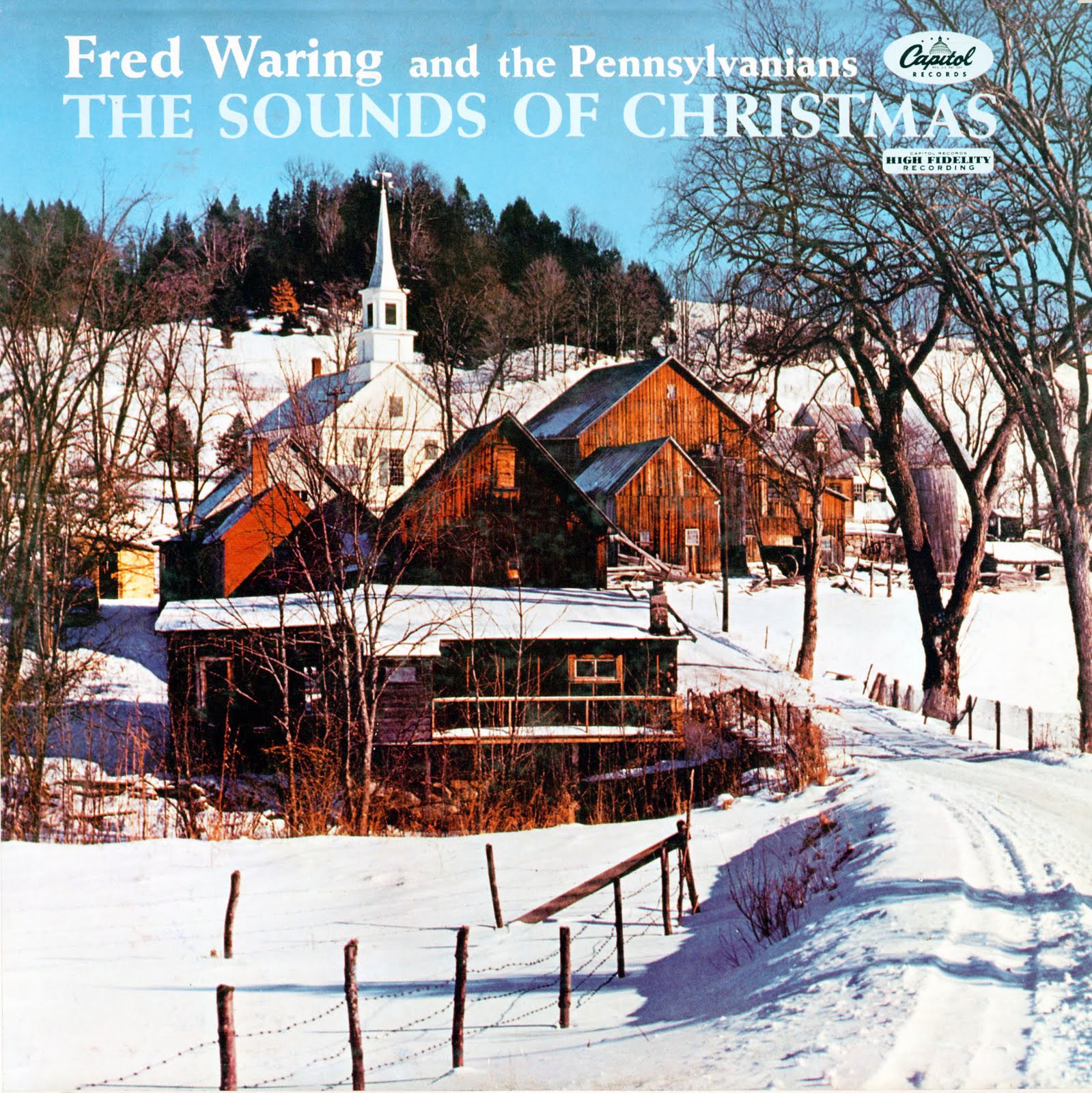 During the Christmas season we are often bombarded with Christmas tunes on the radio and television and they become so familiar to us that we overlook the story behind these songs. One such story is the tale of Alfred Burt, a young man who wrote and then sent out carols, in place of a Christmas card, to his friends and families. This tradition began with his father, Reverend Bates Gilbert Burt, who wrote both the music and lyrics to Christmas carols that he would send out to friends and parishioners throughout the 1920s and 1930s.

Alfred Burt helped set his father's lyrics to music during the WWII years and, after his discharge from the Army Air Force, he toured America, along with his wife, working as a trumpeter with an orchestra and writing many of the band's arrangements as well. In 1946, he surprised his father by presenting him with his very own Christmas carol. When Al's father suffered a fatal heart attack in 1948, Al and his wife decided to carry on Reverend Burt's Christmas carol tradition.

Originally their list of Christmas carol recipients amounted 50, but after touring with the Alvino Rey Orchestra, they met so many new people that it quickly grew to 450 cards to mail out!

In the early 1950s, Alvino Rey's orchestra kept them in the San Fernando Valley, and so they decided to settle there. Al became active in all phases of the Hollywood musical scene. In 1952, during a rehearsal with the Blue Reys ( Alvino Rey's singing group ), Al asked if they could sing his latest carol "Come, Dear Children" just so that he could check the harmonies on it.....but they liked the song so much they pleaded with him to use it during their annual King Family Christmas party performance. It was a great hit and in the coming year Al spent many hours working with Rey and the King singers for a television show they were putting together. He took a break from this work to set up the Horace Heidt orchestra for a road tour but, upon his return, he looked tired and worn. His wife insisted he see a doctor and his diagnosis hit them like a wave - Al had lung cancer with less than a year to live.

The Burts were crushed with this news. They had a young daughter, and Al had not yet accomplished his dream of writing a musical, but since his fate was inevitable, he wanted each remaining day to be filled with happiness and humor. A friend of theirs, upon hearing the news, alerted James Conkling, president of Columbia Records, to record Al's carols as a final gift. Al was thrilled with the news, and managed to attend the recording which featured a volunteer chorus of some of Hollywood's finest singers.

Alfred Burt wrote his final carol - "The Star Carol" - just a day before he passed away...at the age of 33. His wife and daughter sent out this Christmas carol, his most beautiful, in Christmas 1954, including a note telling of the end of the Burt carol tradition.

In the years following the release of "The Christmas Mood", Columbia's first release of Burt's carols, his music was recorded by so many popular singers of the time, including Bing Crosby, the Fred Waring Orchestra, Nat King Cole, Johnny Mathis, Tennessee Ernie Ford, Anita Bryant, and Andy Williams.

Today, Burt's songs have joined the ranks of being traditional Christmas carols, sung in many people's homes and performed around the world during the holiday season. Little did Al realize that the Christmas carols that he wrote just for friends would become so popular and become a part of so many people's lives.

Below we have a selection of Youtube videos featuring some of our favorite Burt carols. Enjoy.....and Merry Christmas!


All on a Christmas Morning ( 1946 ) - This was one of the very first carols that Alfred Burt helped to write along with his father, Reverend Burt. This version is performed by the Dick Major Singers, which today is a little remembered singing group.


Sleep Baby Mine ( 1949 ) - This is a lullaby inspired by the birth of the Burt's daughter, Diane. It features lyrics written by Wihla Huston, who wrote most of the lyrics to Burt's carols.


O Hearken Ye ( 1953 ) - Fred Waring and the Pennsylvanians performed many of Burt's carols in the 1960s. This one is much more upbeat than Burt's usual carols.


The Star Carol ( 1954 ) - This was the last carol that Alfred Burt composed before he died, and it is certainly his most beautiful. The Lennon Sisters performed it many times on television and in live performances. This particular clip is from the 1966 Christmas special of The Lawrence Welk Show.

To read more about Alfred Burt, his music, and his daughter's work in continuing his legacy, check out this link.
The Metzinger Sisters at 7:30 PM
Share