During the Halloween season, several television stations ( and streaming channels ) have been broadcasting the classic Universal monster movies. These include The Mummy, Dracula, Frankenstein, The Wolf Man and Creature from the Black Lagoon. These films are considered classics because they were responsible for launching the entire "horror" movie genre.....or at least, they made the genre popular at the box office. And unlike most films of the 1930s and 1940s, they were brought back to the theatres every decade to be re-introduced to new generations of fans.

During the 1950s and 1960s, most movie-going youngsters devored comic books, so in 1962 comic publisher Dell, hit on the brilliant idea of releasing a series of comics based on the Universal monster movie classics. They were issued under their "Movie Classics" series and featured some really top-notch cover art.

The comics are collectible today and luckily, not overly rare. They can be easily found on auction sites and at various vintage comic shops. We don't have any full issues to share with you, but we do have some great pics of the covers that you can enjoy! 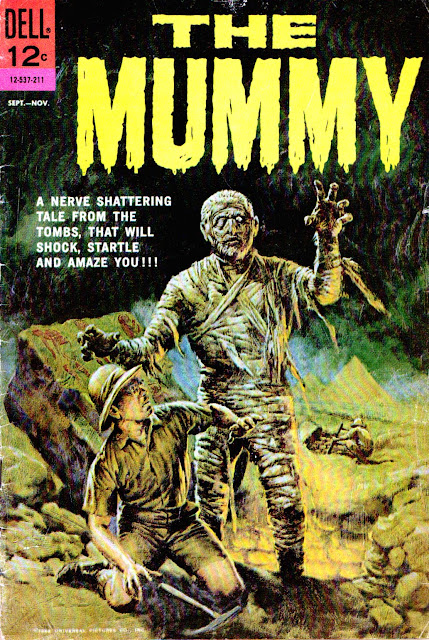 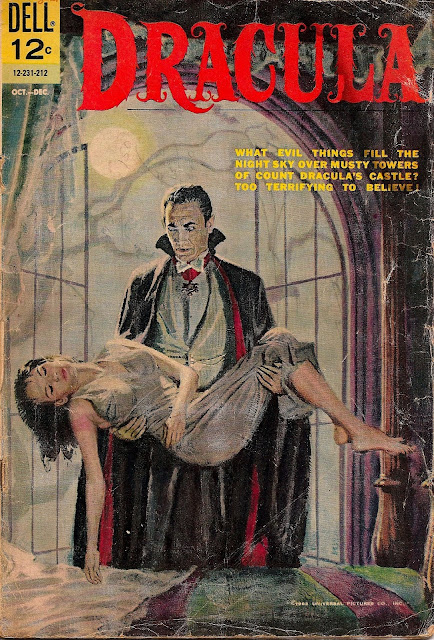 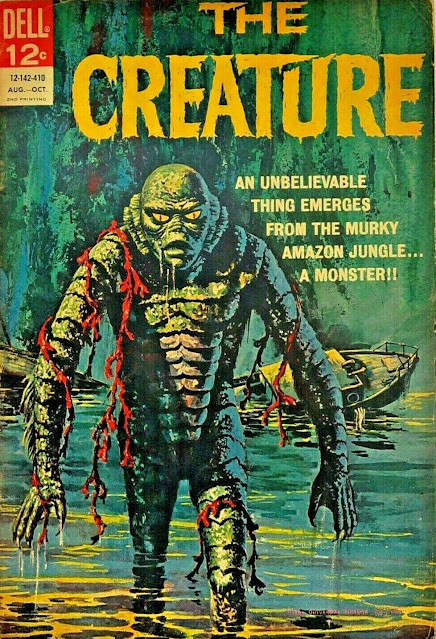 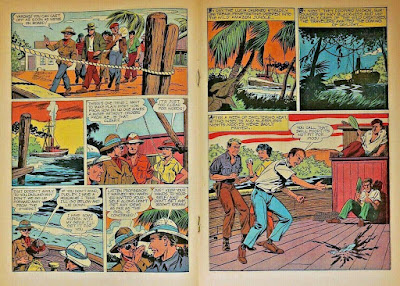 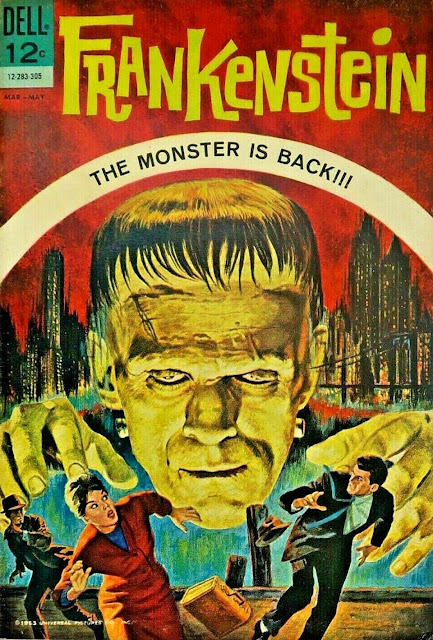 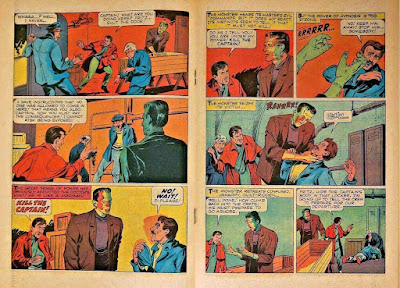 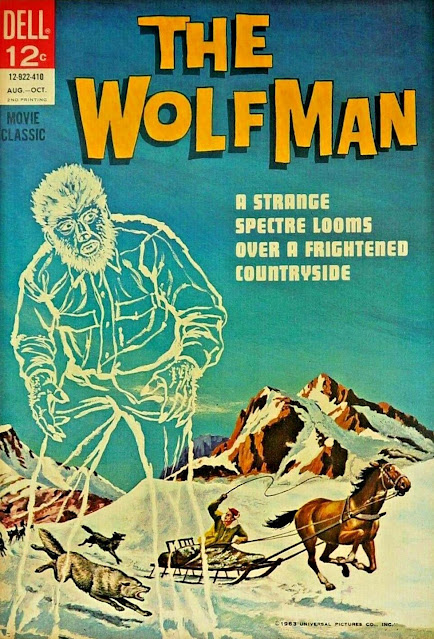 Happy Halloween to our readers!